Getting sober is the first huge change in recovery, but it is not the whole journey. The expressions “dry drunk” and “stinking thinking” attempt to capture what one is left with when alcohol is removed without any other transformation. Bill Wilson wrote about this deeper layer of addiction.

When A.A. was quite young, a number of eminent psychologists and doctors made an exhaustive study of a good-sized group of so-called problem drinkers. The doctors weren’t trying to find how different we were from one another; they sought to find whatever personality traits, if any, this group of alcoholics had in common. They finally came up with a conclusion that shocked the A.A. members of that time. These distinguished men had the nerve to say that most of the alcoholics under investigation were still childish, emotionally sensitive [reactive], and grandiose.

How we alcoholics did resent that verdict! We would not believe that our adult dreams were often truly childish. And considering the rough deal life had given us, we felt it perfectly natural that we were sensitive. As to our grandiose behavior, we insisted that we had been possessed of nothing but a high and legitimate ambition to win the battle of life.¹

Emotions feel like objective truth and when we react to them we feel entirely justified. Really, emotions say more about you and your needs than they do about the surrounding people and events. They often reveal our programs for happiness, which are inevitably frustrated. Emotional sobriety does not mean abstaining from emotions or even toning them down. It means reacting inward with curiosity and compassion rather than automatic outward reactions. This process is also called equanimity. 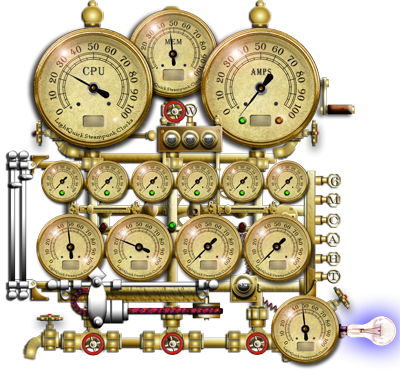 I use Emotionally Focused Therapy, Interpersonal Therapy and the Twelve Steps to help clients build equanimity, and hence sustain recovery. This type of work can be intensive during difficult stretches of sobriety, but can be slow-paced in times of stability (monthly sessions).

I am very comfortable with a Harm Reduction model in recovery for those people who can control their substance use.